The Academy of Public Administration under the President of the Republic of Uzbekistan jointly with Astana Civil Service Hub hold the International scientific-practical conference on: "Public personnel policy in the context of reforming the civil service system: the experience of Uzbekistan and foreign practice". 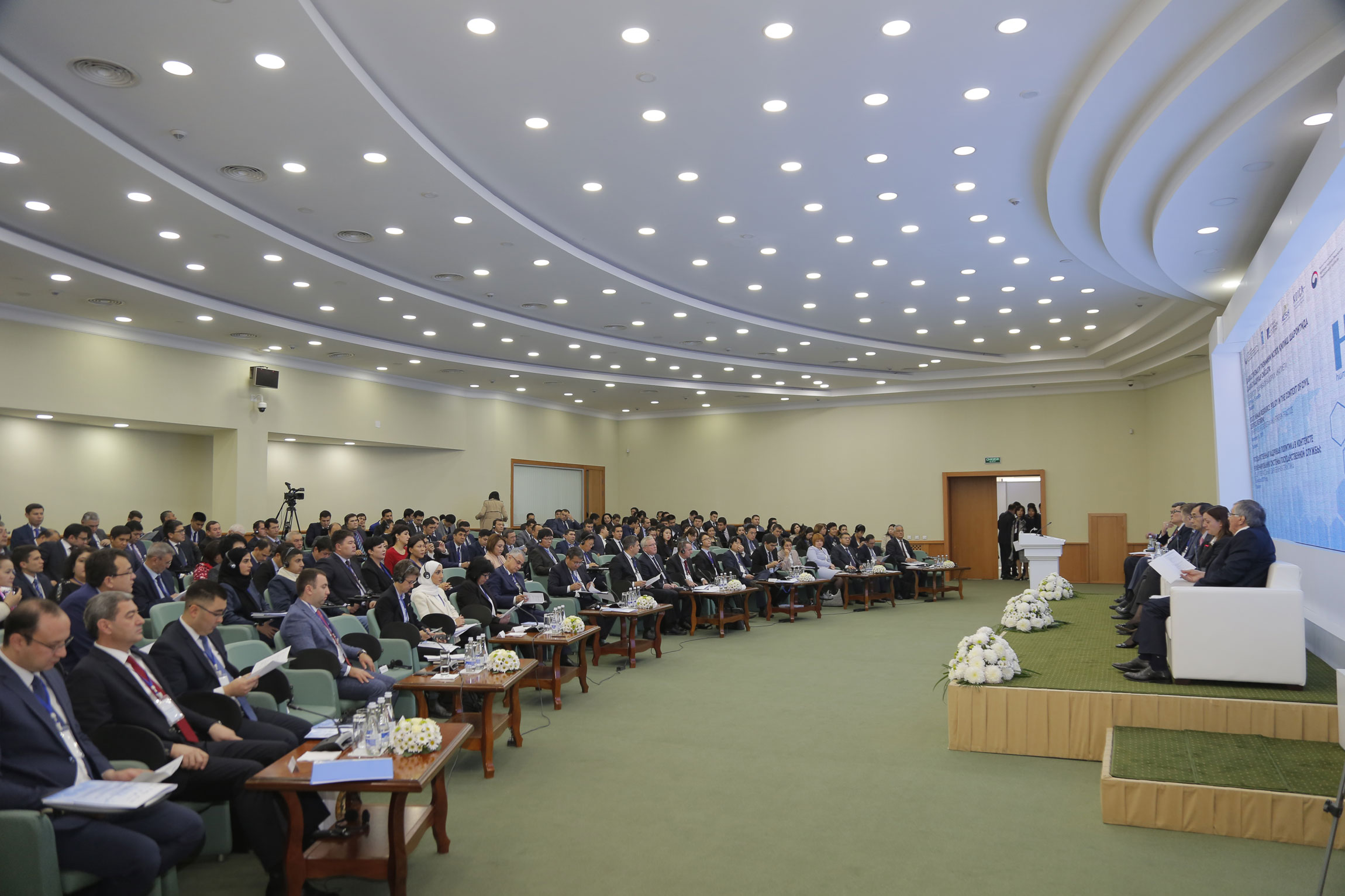 The main goal of the conference was to create a platform for discussion and comparative analysis of issues of the current state and problems of functioning of the public service system.

The conference was carried out within the plenary session and three thematic groups, which addressed such topics as the problems of legal regulation of civil service and the prospects of professional training of civil servants: national and foreign experience, as well as the use of modern management methods in the civil service system. 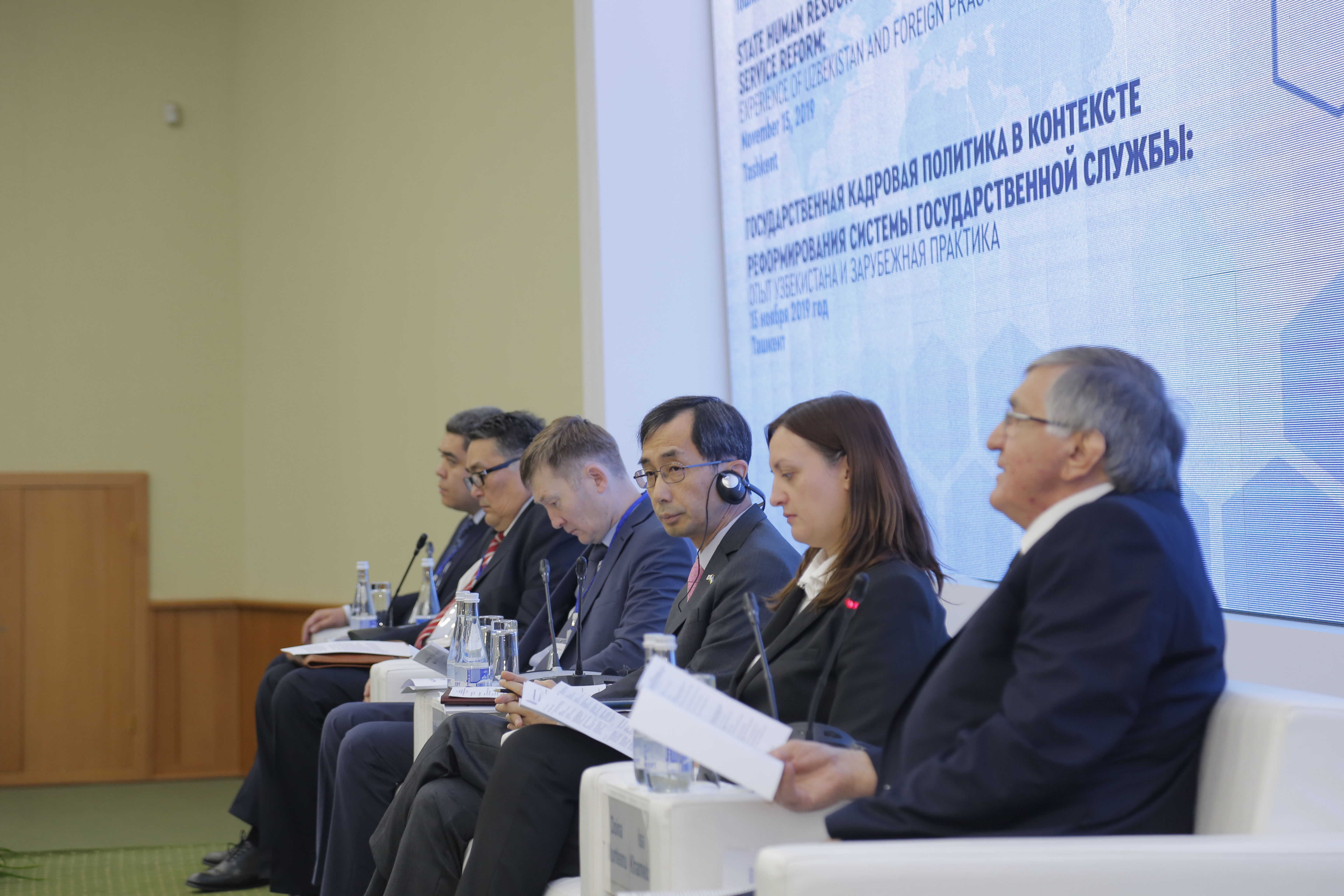 It should be noted that the participants highlighted the importance of improving partnerships and praised the role of the Hub in reforming the civil service.

For example, Doina Munteanu, the UNDP Deputy Resident Representative in Uzbekistan, noted that in a short period ACSH has established itself as a reliable and effective platform for knowledge sharing and cooperation between the countries of the region based on peer-to-peer learning. In turn, the rector of the Academy of Administration under the President of the Republic of Belarus Henadzi Palchyk commended the organizers of the conference and expressed gratitude to the Hub for all-round support in developing the partnership. 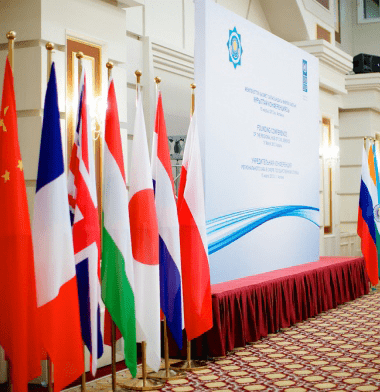 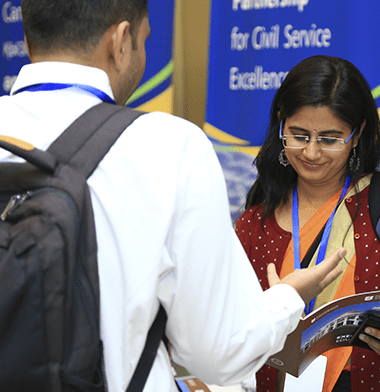 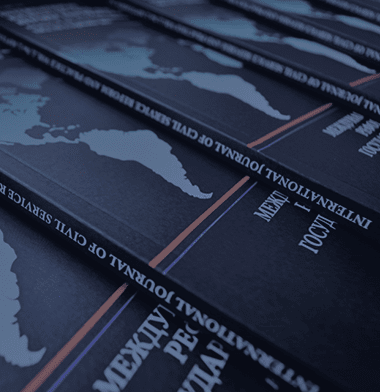